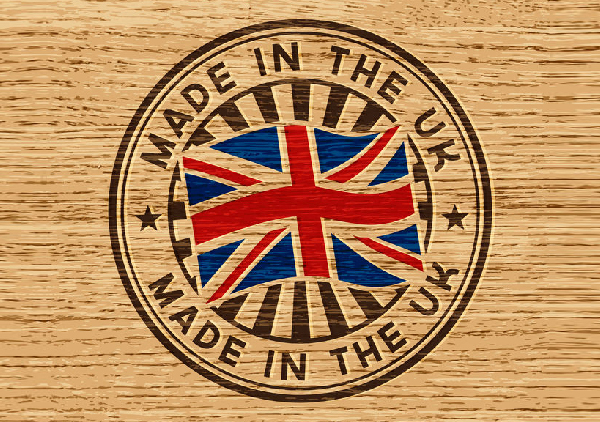 A recent survey carried out by “Make it British” has reported that 93% of British consumers are willing to pay more for home grown products.  Not only that but Barclays reported that 42% of International consumers were willing to pay more if the product is made in the UK. But what is it about the ‘Made in Britain’ stamp that gives us all a resounding confidence in what we are buying?

An ingrained perception of quality comes from the words ‘Made in Britain’ – and it’s this perception that persuades consumers to pay more.  Barclays also reported that 39% of International consumers would be more inclined to buy a product if it displayed the Union Jack. 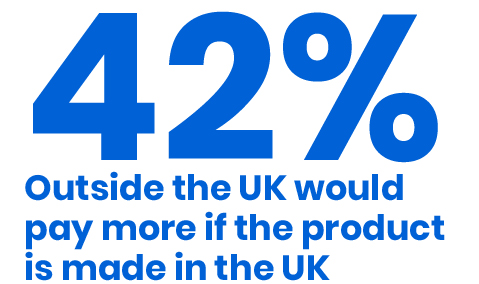 Perception is subtle, but it can make an inherent impact on the way we identify and label.  Take colours: there’s British Racing Green – reliable, authentic and if we’re all honest, slightly boring.  Compare it with Rosso Corsa, or Italian Red to you and me – it smacks of excess, extravagance and indulgence. You would buy your life insurance, child’s car seat and smoke detectors from Mr Racing Green but you’d buy a week on the Amalfi Coast, a red-hot dress and a dirty martini from Mr Rosso Corso.

The Union Jack, the ‘Made in Britain’ marque – it tells consumers worldwide that there is a quality worth paying for.  Internationally respected – it’s not selling the dream, it’s selling the reality.

The ‘Make it British’ survey also revealed that 50% of UK shoppers are now consciously trying to buy more British-made products since the UK’s decision to leave the UK. Brexit Schmexit.  Okay so this doesn’t touch on the threat to manufacturing export, however it is highlighting the loyalty us Brits have towards one another.  In the absolute essence of our ‘keep calm and carry on’ mantra, we have answered back to the naysayers and Brexiteers by buying British. Choosing Aston Martin over Audi, Burberry over Chanel and Cadbury over Nestle.